Ian was raised on a small family farm in south Essex. He studied agriculture at the university of Reading and completed his PhD in beef production in 1973. After leaving university he joined the Beecham Pharmaceutical Group research division and became Head of Agricultural Nutrition research. In 1978 he returned to the family farm with his wife Moira. Ian has been very active in the National Farmers Union and has been a member of the national livestock board for many years. For some 15 years Ian was chairman of the English beef and lamb assurance scheme. Outside interests include being a school governor and a member of the court of the Worshipful Company of Coopers.In June 2019 Ian was awarded an OBE in the Queen's Birthday Honours. Ian now farms in partnership with his wife and two children, Andrew and Helen. 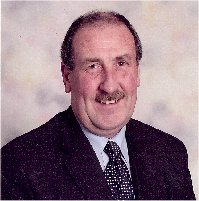